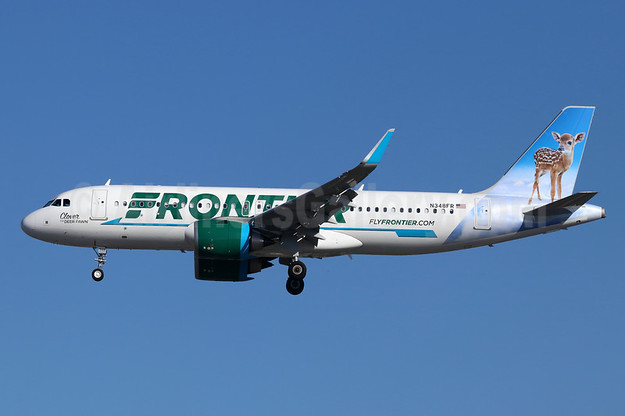 Additionally, two new options are being added from Cleveland to Fort Lauderdale, Florida and Miami.