Brussels Airlines is flying more than 25,000 People of Tomorrow to Belgium 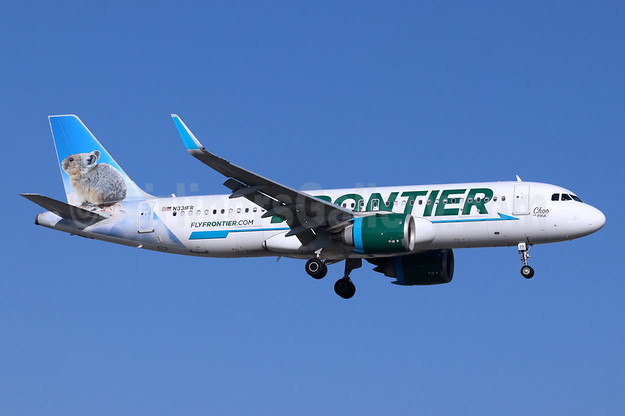 Frontier Airlines has announced that in November it will expand its schedule at Miami International Airport by a total of 28 weekly flights and six additional routes, bringing its total weekly departures to 57.

This news comes on the heels of last month’s announcement that Frontier will begin daily service from MIA to Las Vegas on September 10, followed by four weekly flights to both Cincinnati and Cleveland on October 10.