Scoot to drop four routes, SilkAir will no longer transfer its Boeing 737-800s to Scoot 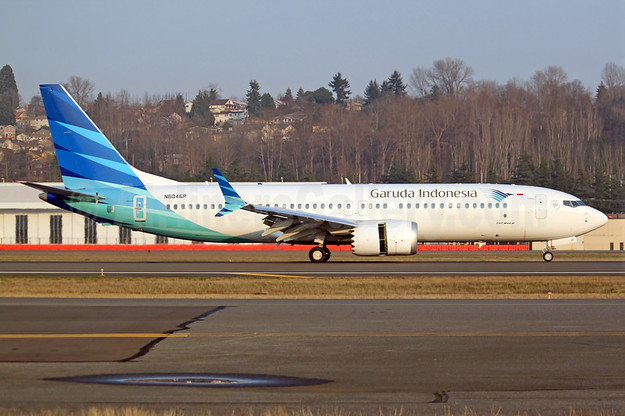 Garuda Indonesia ordered 50 Boeing 737-8 MAX 8 aircraft in 2014. The airline has only received one copy (above). Last month it cancelled its remaining 49 aircraft on order.

Since then Garuda Indonesia has been in negotiations with Boeing.

Now, according to the Nikkei Asian Review, Garuda Indonesia will now switch its previously cancelled order to other Boeing aircraft including the 737-10 MAX 10 and 787 Dreamliner.