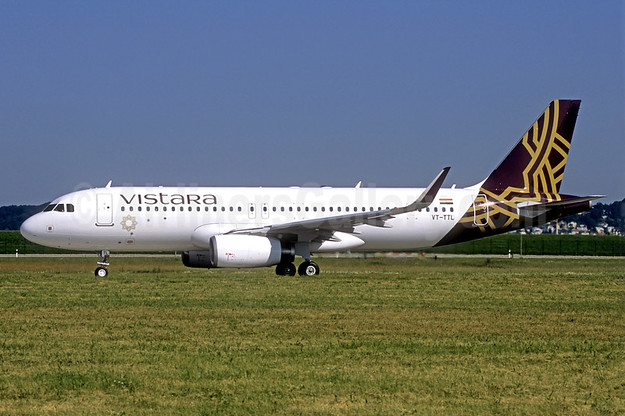 GECAS has announced the signing of a lease contract for seven Airbus A320neos to enter service with Vistara, the India based full-service carrier and joint venture of Tata Sons and Singapore Airlines, following deliveries from Airbus in the latter part of 2019 and continuing into 2020.

Commencing operations in January 2015 as one of India’s premier operators, Vistara, with its hub at Delhi’s Indira Gandhi International Airport, has flown over 11 million customers.  Operating an all-A320 fleet (with both 200s & neos), Vistara is the first airline in India to introduce premium economy class on domestic routes.