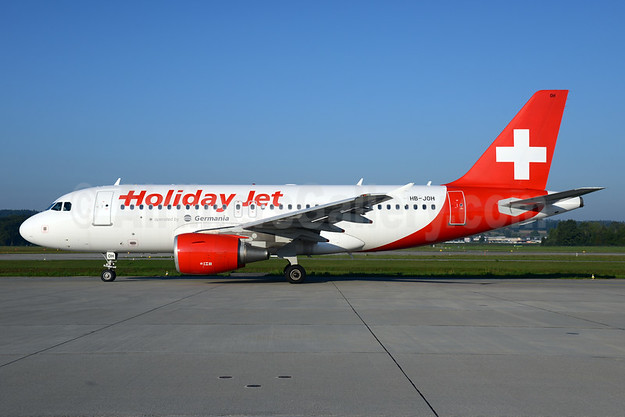 On November 28, 2017, the Zurich commercial court dismissed the action filed by Germania Flug AG against Hotelplan. Germania now has filed a complaint regarding this resolution with the Swiss Federal Court in Lausanne.

In the litigation, Germania had contested Hotelplan’s termination after only six months of the three-year charter agreement Hotelplan had entered into with Germania. Hotelplan alleged that Germania had operated fewer than 95% of the flights on its 2015 summer schedule with its own aircraft. Germania asserted that the termination was void because Hotelplan was not allowed to count flights which were not operated due to a lack of suitable slots towards the 95% threshold (“slot restriction”). According to the commercial court, the action had to be dismissed on the following grounds: “Even under the assumption that a slot restriction had been agreed upon, Germania was not able to explain why no suitable slots had been obtained.” In the brief subsidiary reasoning it was stated: “No slot restriction had been agreed upon.”

Germania does not share the commercial court’s opinion. It remains undisputed that the matter is complex and the file related to the suit is extensive. However, the strikingly brief decision shows that several facts and arguments put forward by Germania were acknowledged insufficiently by the commercial court.

Most of the considerations on which the resolution is based disregard the parties’ pleadings. Hence, key portions of the resolution are built on doubtful premises. Germania now has brought the decision before the next higher level for review and trusts that the Federal Court will take all the pleadings into consideration in its decision.

The airline was founded in August 2014 in cooperation with the German airline Germania,[4] who also lend its corporate design, and Swiss leisure company Hotelplan with the aim to operate leisure charter flights using the brand Holiday Jet. Following the inaugural flight on March 26, 2015, for the summer 2015 and winter 2015/2016, Germania Flug operated from Zürich to 17 leisure destinations in Europe and North Africa.

However, from November 2015 Germania Flug stopped its collaboration with HolidayJet and operates soley under its own brand name since.