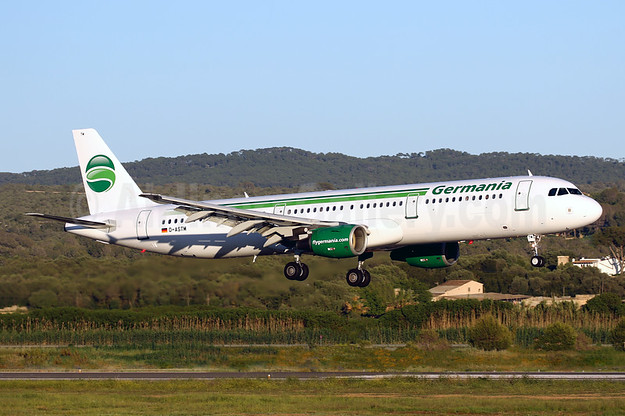 Larnaca in Cyprus and Djerba in Tunisia are being added to the network of popular holiday destinations next summer and further destinations – such as Croatia – are being planned.

Next summer will see flights to Larnaca introduced from Bremen, Dresden and Münster/Osnabrück airports, and Berlin-Tegel and Munich will be connected with Djerba.

In addition, the schedule of flights to Ibiza, Corsica, Lanzarote and Antalya will be expanded further. For example, an Airbus A321 will service the route between Bremen and Antalya, offering further seating capacity on the then-daily flights. Connections to popular and established destinations such as Turkey and Egypt and the Canary -, Balearic – and Greek Islands will continue to operate.

In order to support the expanded flight schedule, an additional aircraft will be stationed at Germania’s bases in Berlin-Tegel, Bremen and Münster/Osnabrück.