Star Alliance to establish Center of Excellence in Singapore 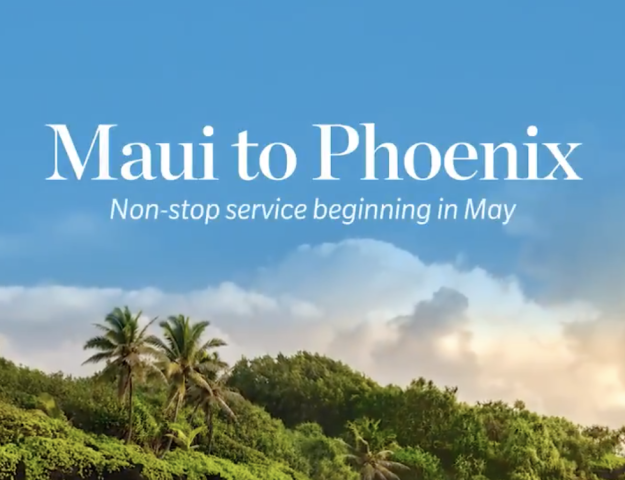 Hawaiian Airlines has begun ticket sales for nonstop service between Phoenix (PHX) and Maui (OGG). Hawaiian’s four-times-weekly flights – the only daytime service connecting Phoenix and Kahului – will be offered May 21 through Aug. 15, making it convenient for Arizonans to visit the Valley Isle in time for the Memorial Day holiday and the summer travel season.