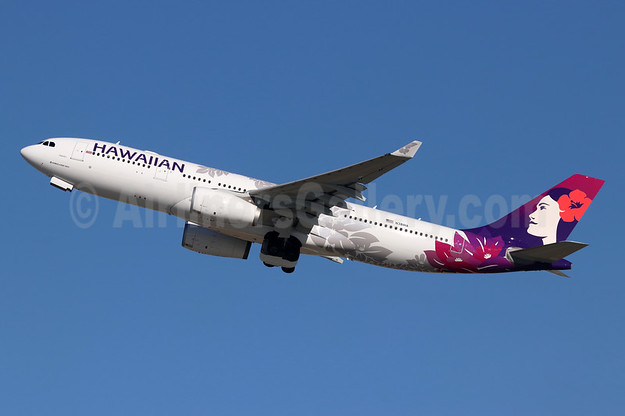 Hawaiian Airlines made this announcement:

Fukuoka Prefecture is home to more than 5 million of the 13 million residents of Kyushu, the third largest and most southerly of Japan’s four main islands. In 1981, the prefecture became Hawai‘i’s first sister state in recognition of their deep cultural and economic ties. Hawaiian previously operated non-stop service between FUK and HNL from April 2012 through June 2014.

Hawaiian’s restored FUK-HNL flights would complement the airline’s Japan network, which includes non-stop service connecting the Hawaiian Islands with both Haneda and Narita in Tokyo, as well as Osaka and Sapporo.

Guests traveling with Hawaiian Airlines between Japan and Hawai‘i enjoy the roominess and comfort of the carrier’s wide-body Airbus A330 aircraft, which would serve the new Fukuoka-Honolulu route.