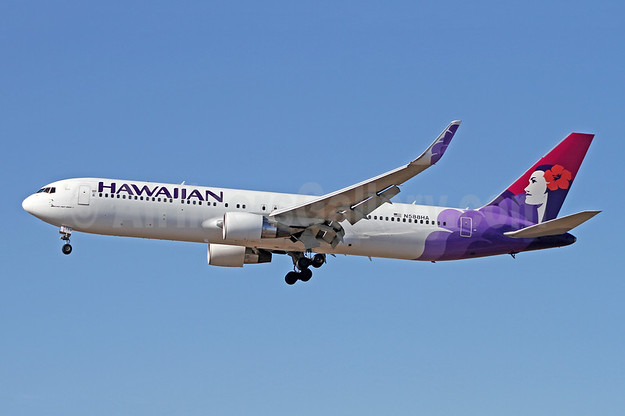 “Through back-to-back hurricanes in Hawai’i and a typhoon in Japan, my colleagues minimized disruptions to operations, kept our guests safe, and supported community relief efforts all while delivering our authentic Hawaiian hospitality that is unmatched in the industry,” said Peter Ingram, Hawaiian Airlines president and CEO.  “Our healthy financial and operational performance in this eventful quarter once again demonstrated that the Hawaiian team is second to none.”

The Company returned $37.3 million to shareholders in the third quarter through $31.2 million in shares repurchased and $6.1 million in dividends paid.

As a result of discretionary contributions to defined benefit and other postretirement plans made by the Company in the third quarter, and the resulting impact of the Tax Cuts and Jobs Act, the Company expects its effective tax rate for the full year ending December 31, 2018 to be in the range of 21 percent to 23 percent.