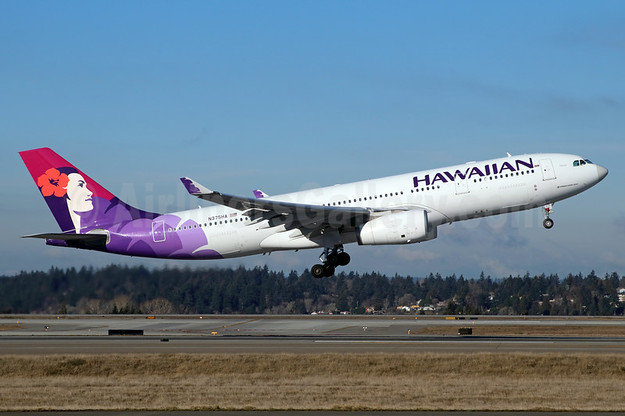 “Hawaiian is off to a solid start in 2019,” said Peter Ingram, Hawaiian Airlines president and CEO. “We made important progress against our 2019 priorities in the first quarter, advancing a host of initiatives that will bring lasting value to our guests, our team, and our shareholders. Executing the winning formula we have crafted in the course of 90 years of serving Hawai’i with the best mix of service, products, and aircraft positions us well to continue to succeed in the face of an evolving competitive environment. We look forward to the rest of 2019 and demonstrating, yet again, that Hawaiian is the carrier of choice to Hawai’i.”

The Company returned $16.9 million to shareholders in the first quarter through share repurchases of $11.1 million and a dividend payment of $5.8 million.