Oman Air is ready to start talking to Airbus 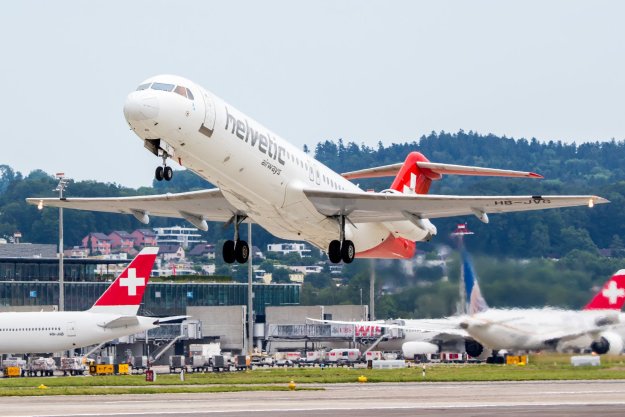 Helvetic Airways made this announcement:

After more than 15 years of service with the type, Helvetic Airways officially withdrew its last Fokker 100 on June 14. Just prior to its withdrawal, aircraft HB-JVG performed an exclusive scenic flight around Switzerland before making its final landing at Zurich Airport in Helvetic service.

On landing, the aircraft was also treated to a water salute by the airport fire service.