PIA to resume flights to UAE, Saudi on priority basis 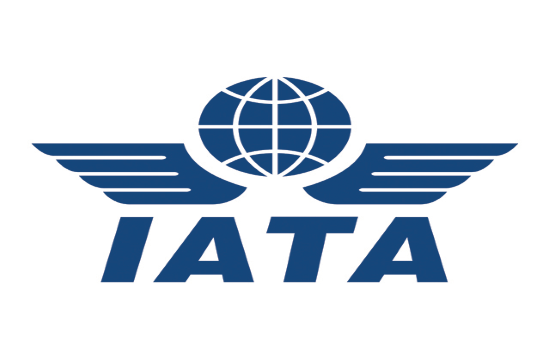 Mexico City – The International Air Transport Association (IATA) called on the government of Mexico to work closely with the air transport industry as it develops airport infrastructure to meet growing demand for air connectivity in the country’s main gateway of Mexico City.

Mexico City International Airport was designed for 32 million passengers annually but handled 48 million in 2018. The new Mexican government cancelled the New Mexico City International Airport (NAIM) project which was under construction with a design capacity of 120 million. With passenger traffic set to grow by 3.6% annually over the next two decades, Mexico faces a capacity crisis in its capital.

The government is now proposing a three-airport system for the city: continued operation of the current Mexico City International Airport, increased use of Toluca Airport and conversion of the Santa Lucia Airbase for civilian use.

“The industry is disappointed in the decision to cancel the NAIM project. But the decision has been made. Safe and efficient air connectivity is critical to the Mexican economy and national development. Implementing a three airport solution presents major technical and commercial challenges. It is imperative that the government and industry stakeholders work together to find the best way forward,” said Alexandre de Juniac, IATA’s Director General and CEO at the opening of the Aviation Summit Mexico hosted by IATA with the support of Canaero, ALTA and ACI-LAC.

Aviation is critical to Mexico economic and social development. The industry contributes some US$38 billion to the Mexican economy and supports 1.4 million Mexican jobs. “The decision to cancel NAIM puts at risk 200,000 future jobs and an economic boost of US$20 billion annually by 2035,” said de Juniac.

While the government is developing details of its NAIM alternative plans, IATA laid out some key considerations:

“There is a capacity crisis in Mexico City and there is no time to lose in finding a solution. Airlines urgently need to know what infrastructure will be available and when. Then we can start a dialogue with the government that is focused on the best way to use it. If the decisions are politically motivated or bureaucratically assigned, the results are likely to be sub-optimal,” said de Juniac.