First look of the new Buzz, by Ryanair 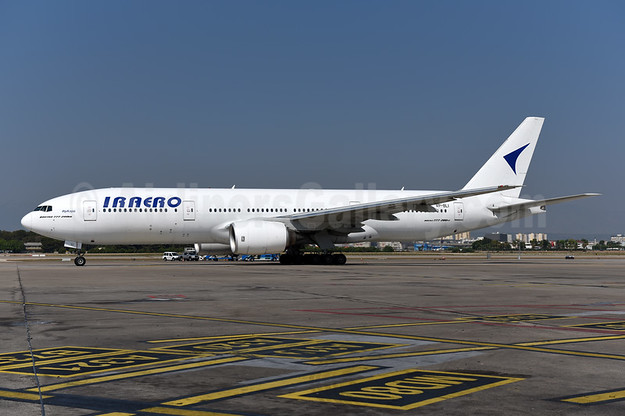 The airline started operating the type in June 2018 and had 3 in service. The three were formerly operated by VIM Airlines.

The last revenue flight was operated by VP-BSJ on December 12, 2019 between Varadero, Cuba and Moscow (Domodedovo).