Jetlines to be based in Vancouver 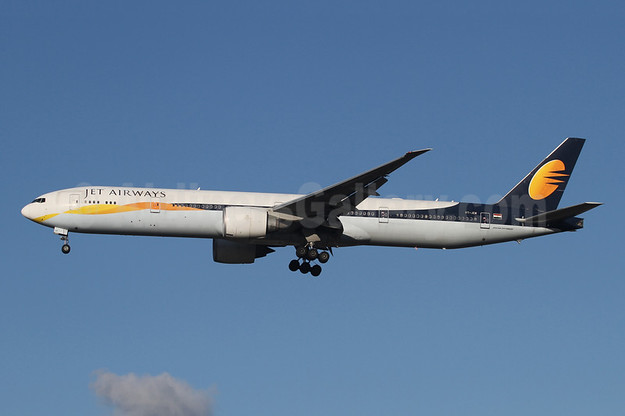 Jet Airways yesterday (February 7) announced to the Bombay Stock Exchange it was returning four leased aircraft to the lessors. The exact aircraft were not specified.

The airline has been working on a reorganization to reduce its costs while maintaining its schedule.

The airline issued this short statement:

“Four aircraft have been grounded due to non-payment of amounts outstanding to lessors under lease agreements. Jet Airways is actively engaged with all its aircraft lessors and regularly provides them with updates on efforts undertaken by Jet Airways to improve its liquidity. Aircraft lessors have been supportive of Jet Airways’ efforts in this regard.

Jet Airways is making all efforts to minimize disruption to its network due to the above and is proactively informing and re-accommodating its affected guests. Jet Airways also continues to provide required and periodic updates to the Directorate General of Civil Aviation in this regard.“