JetBlue Airways to fly to Guadeloupe

JetBlue Airways to fly to Guadeloupe 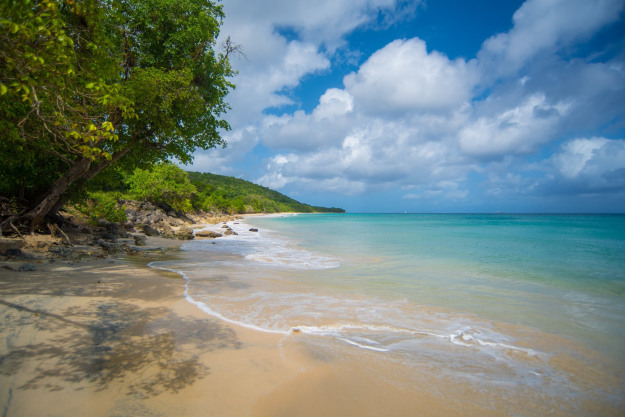 JetBlue will be the only airline to operate flights between the northeastern U.S. and Guadeloupe, one of the French overseas islands, which is often considered one of the Caribbean’s best-kept secrets. Situated just four and a half hours from New York by air, Guadeloupe is made up of two major islands – Basse-Terre and Grande Terre separated by the narrow la Rivière Salée – surrounded by a string of smaller inhabited and uninhabited islands.

JetBlue will operate Guadeloupe service using its Airbus A320 aircraft.