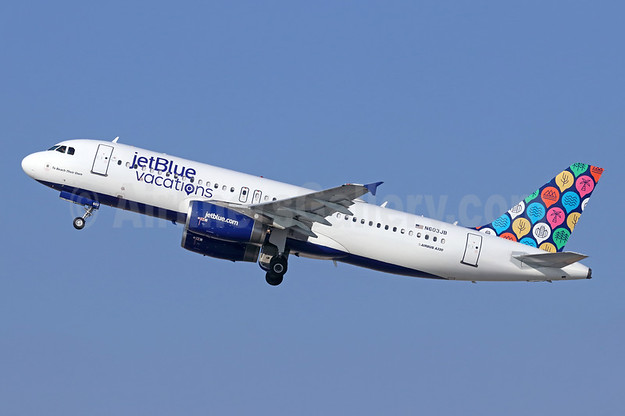 Ontario International Airport serves some six million people in San Bernardino and Riverside counties, as well as portions of Orange and Los Angeles counties. The Inland Empire has become one of the fastest growing metro areas in California due to its affordable home prices, new construction, and a growing nightlife and cultural scene. The San Bernardino-Riverside-Ontario metro area is on track to grow by some two million people over the next three decades and Ontario International Airport has demonstrated it is committed to supporting that growth.

JetBlue previously served Ontario between 2000 and 2008 and is returning a decade later, encouraged by the surge in customer demand in the Inland Empire, as well as the airport’s leadership position on smart growth in Southern California. Ontario was originally JetBlue’s sixth overall destination and the very first on the West Coast.

All Ontario flights will be operated on JetBlue’s Airbus A320 aircraft.