Air Albania to double its operations in Italy 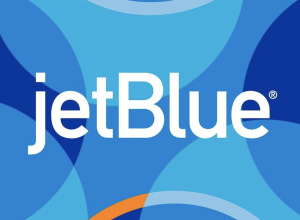 JetBlue will be the only airline to operate flights between the northeastern U.S. and Guadeloupe, one of the French overseas islands, which is often considered one of the Caribbean’s best-kept secrets. Situated just four and a half hours from New York by air, Guadeloupe is an archipelago of five main islands: Basse-Terre, Grande-Terre, Le Désirade, Les Saintes, Marie Galante and a multitude of islands and inlets. Each island welcomes visitors with their own people, landscapes, cultures and traditions. 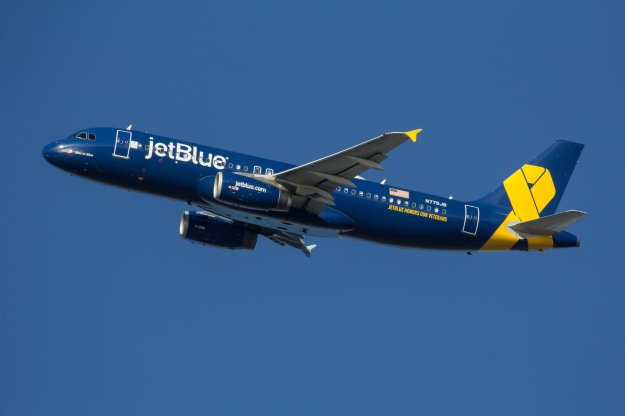 JetBlue will operate Guadeloupe service using its Airbus A320 aircraft offering the airline’s award-winning service featuring the most legroom in coach (a); free Fly-Fi, the fastest broadband internet in the sky (b); complimentary and unlimited name-brand snacks and soft drinks; free, live DIRECTV® programming and 100+ channels of SiriusXM® radio at every seat.