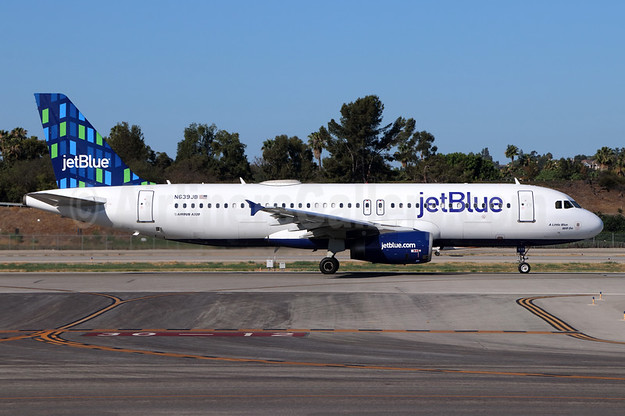 JetBlue Airways with its pilots, represented by the Air Line Pilots Association, Int’l (ALPA), today announced the ratification of a four-year contract. Of the 98% of pilots who voted, 74% cast ballots voted in favor of the agreement. 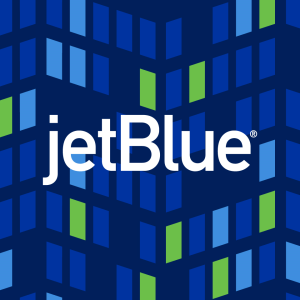 The contractual terms, including market competitive pay rates, per diems and 401(k) provisions, will be effective August 1, 2018. Negotiations began in 2015 and have been guided by the National Mediation Board (NMB) since 2017.