Hi Fly to become an Airbus A380 operator 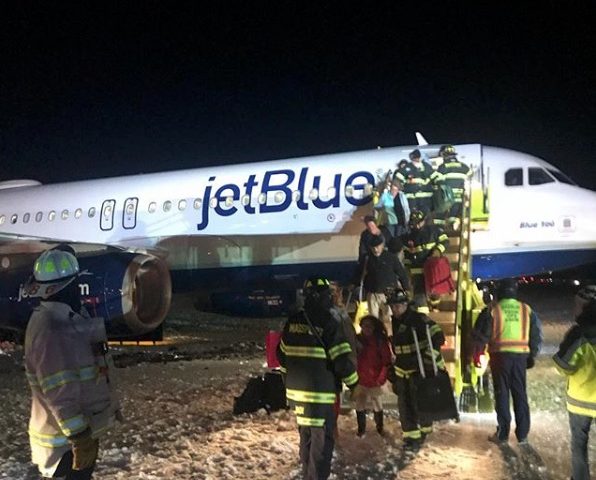 JetBlue Airways has announced it has amended and restated its 2012 order for the purchase and exclusive maintenance of Pratt & Whitney GTF engines.

Under the terms of the agreement, the GTF engine will now power JetBlue’s total fleet of 85 Airbus A320neo family aircraft – 40 aircraft previously awarded in 2012 and now 45 additional aircraft, as well as 13 spare PW1100G-JM engines. The agreement also covers exclusive maintenance for JetBlue’s fleet of 85 A320neo family aircraft, which are scheduled for delivery beginning in 2019.

Each JetBlue Airbus A320neo family aircraft will be powered by two Pratt & Whitney GTF engines, which produce a smaller noise footprint and lower operating costs when compared with today’s engines. The GTF engine uses an advanced gear system allowing the engine’s fan to operate at a slower speed than the low-pressure compressor and turbine, allowing all components to operate at their optimal speeds. The combination of the gear system and an all-new advanced core increases fuel efficiency and benefits the environment by reducing NOx emissions to 50% below the regulatory standard. The maintenance component of the agreement fixes the amount JetBlue pays per flight hour in exchange for maintenance and repairs under a predetermined maintenance program.