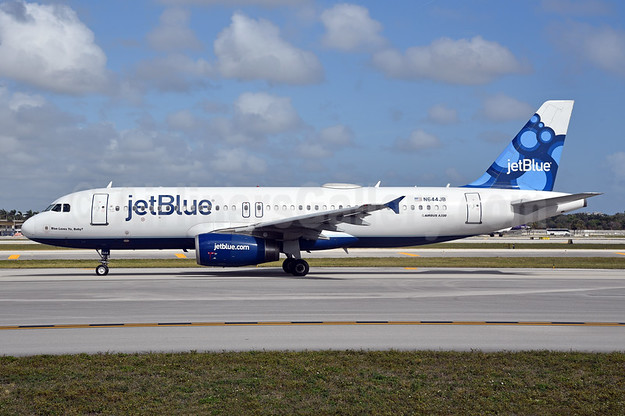 JetBlue Airways, the first airline to operate commercial service between the U.S. and Cuba in more than five decades, today announced it is again expanding and diversifying its flying schedule in Havana with new service from Boston and more flights from Fort Lauderdale/Hollywood. New England and South Florida nonstop service, combined with JetBlue’s existing nonstop service from New York and Orlando, means JetBlue will link Cuba’s capital with four American cities – more than any other U.S. airline.

JetBlue will also add an additional flight between its Fort Lauderdale/Hollywood focus city and Havana which will operate Sunday through Friday. The airline will now operate up to three daily flights between South Florida and Cuba’s capital city.

In addition to Havana, JetBlue serves three other Cuban cities with daily service from Fort Lauderdale-Hollywood: