Eurowings integrates the last of a total 77 ex-Airberlin aircraft 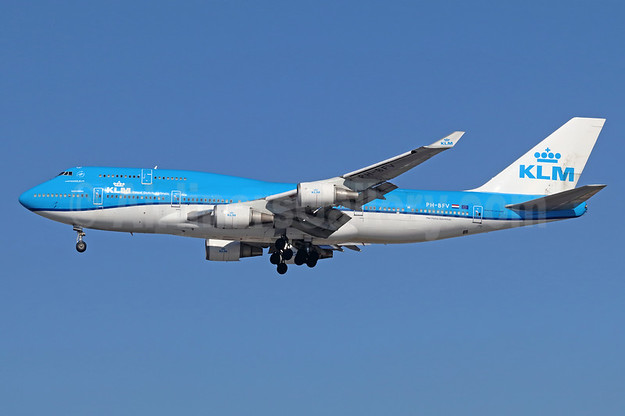 The carrier is due to receive seven new Airbus A350-900 aircraft from the Air France-KLM order for 25 of the type. The A350s and new Boeing 787-10 Dreamliners will replace the final 747s in the fleet.

However, according to Air Journal, KLM has delayed the delivery of the new A350s by a year. KLM will now introduce the A350 in 2021 with deliveries through 2023.

Therefore the majestic KLM 747s are not likely to be gone until the new A350s are entirely delivered and in service.