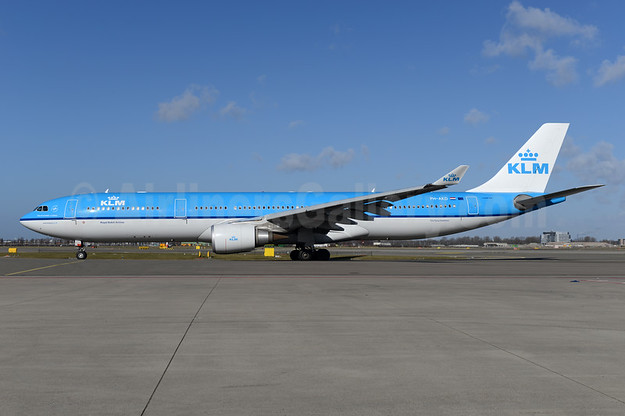 KLM Royal Dutch Airlines will begin operating flights to the city of Boston (BOS) in the United States from the start of the 2019 summer schedule.

KLM will operate a three weekly service between Amsterdam and Boston. Flights will be operated with an Airbus A330-300, offering capacity for 292 passengers.

From March 31, 2019, KLM will begin operating flights between Amsterdam Airport Schiphol and Boston on Wednesdays, Fridays and Sundays. The Airbus A330-300 flights will have 30 seats in World Business Class, 40 seats in Economy Comfort Class and 222 seats in Economy Class.

From July 1, 2019, a fourth weekly flight will be operated on Mondays. The departure and arrival times are as follows: