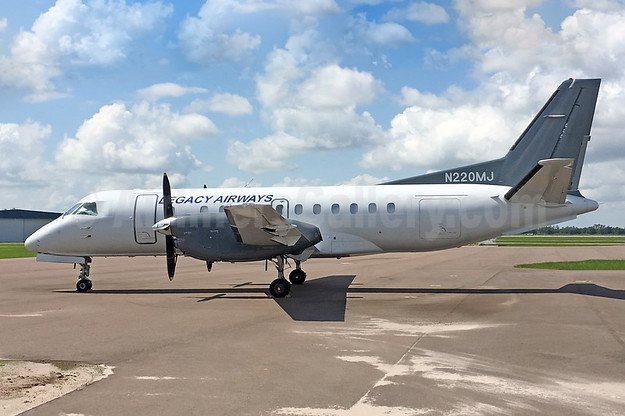 On April 17, 2018 the company issued this statement about the addition of the first SAAB 340B:

Central Florida-based Legacy Airways is pleased to announce their continued growth with the addition of two additional SAAB-340B 30 passenger turbo-prop regional aircraft to its ever-growing fleet.

The announcement for Legacy’s expansion comes shortly after the carrier completed a very successful year of operating a full schedule of charter flights for collegiate sports teams, numerous casinos, corporate, as well as group incentive trips. The two aircraft will join the company’s fleet in May and July of this year with Legacy Airways having options to add even more aircraft by years end.

“Legacy Airways continues to look to the future and has positioned itself for continued growth and success” said Daryl Hicks, Director of Operations, “The addition of the two planes will not only allow the company to exceed the demands of our current and future needs and clients, but as well allow Legacy Airways the ability to further expand into other projects which includes a focus on the development of EAS (Essential Air Service) routes for many small rural communities around the country, hotel and resort programs, and the expansion of Legacy DayCation packages to many top tourist destinations.”

The SAAB 340B aircraft is the foundation of the Legacy Airways fleet and has a long track record in the aviation industry as being one of the most reliable, safe, and cost-effective aircrafts to operate. Because of their perfect 30-seat passenger configuration and baggage carrying abilities, the SAAB 340B fills the void between choices of a smaller 8-9 seat commuter aircraft and 50 seat regional jets for those that are interested in chartering with Legacy Airways. 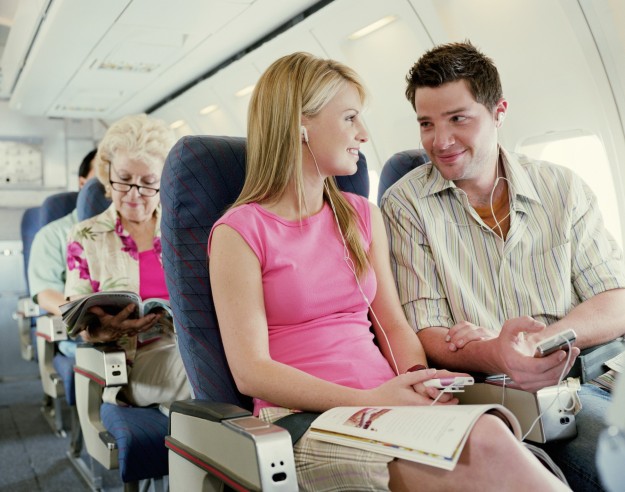 Founded in 2012, Legacy Airways LLC carries an FAA 135 certification and Argus Gold rating status for charter air operators. The company is based out of Lakeland, Florida and operates a fleet of 30-seat SAAB 340B turbo-prop aircraft. Legacy Airways prides itself on continually striving to maintain the highest levels of safety, quality, and guest experience.

Working through Legacy Flights LLC, the charter airline is operating weekend charter trips from Lakeland to Key West and back. This is the only passenger service from LAL (between Orlando and Tampa). The fare is $199 roundtrip. The first flight started on June 2, 2018.

The company hopes to also start trips from LAL to Bimini in the Bahamas.