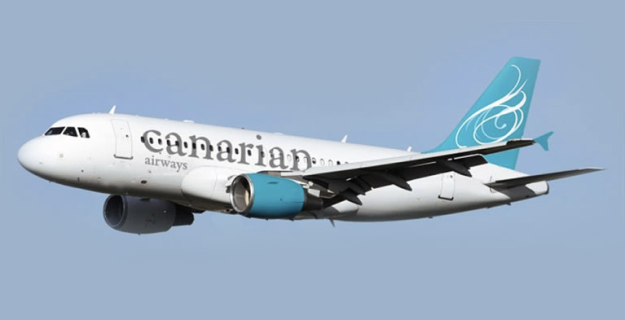 Canarian Airways is the name of a new airline venture based in Tenerife in the Canary Islands, Spain.

The concept was presented at a press conference by Tenerife hotel owners and One Airways.

The upstart is planning to commence operations in late June with a single Airbus A319 (ex Atlantic Airways OY-RCG, soon to be registered as EC-NMO) from Tenerife Sur Airport

The prospective airline is planning to fly to European destinations such as Madrid, Barcelona, Bilbao, Glasgow, Cardiff and Berlin.