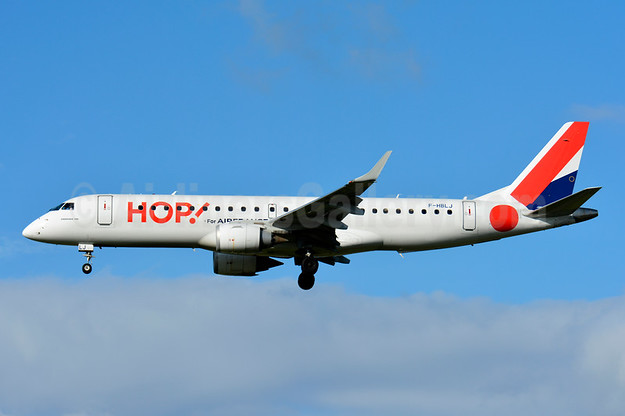 Nordic Aviation Capital (NAC) is pleased to announce that it has signed an agreement to lease seven new E190 aircraft to HOP!. The placement of the seven new aircraft are from NAC’s existing Embraerorder book, the first of which is expected to deliver to HOP this month.

This lease will bring HOP!’s total Embraer fleet to 47 aircraft (32 E-Jets and 15 ERJ145s). It also marks further progress on converting Letters of Intent announced at Farnborough to firm purchase agreements – three of the seven aircraft being placed by NAC in this deal were announced this week as firm orders.