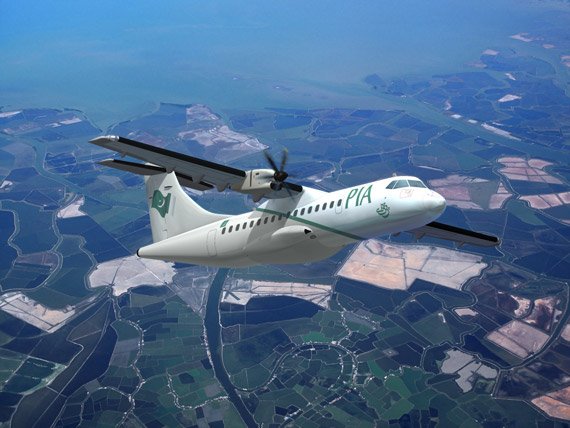 ISLAMABAD: The Pakistan International Airlines (PIA) has said that it is not grounding its ATR aircraft by August 31, 2021.

“All PIA ATR aircraft are in operation,” according to a statement issued by the PIA.

On March 19, a PIA official appeared in the Sindh High Court against a plea pertaining to a probe into the ATR crash incident in Havelian in 2016 in which 42 passengers including singer-turned-preacher Junaid Jamshed lost their lives.

When the three-judge bench inquired about the steps taken to avoid such incidents in the future, the PIA official replied that six ATR aircraft would be grounded by Aug 3, 2021, while the airline’s 20 aircraft are regularly inspected by the Civil Aviation Authority.

According to the PIA spokesperson, “Except for aircraft having routine maintenance, none of the aircraft are grounded. The airline has not made or given any statement to ground its ATR aircraft.”

“All ATR aircraft are conducting their routine flight operations.”

The spokesperson said that the PIA plans to induct latest technology fuel efficient aircraft into its fleet to make new additions and or replace its aircraft as per airline’s requirement and business needs. There is, however, no plan to ground aircraft by end of August 2021.

He said that safety is and has always been the foremost priority of the PIA.