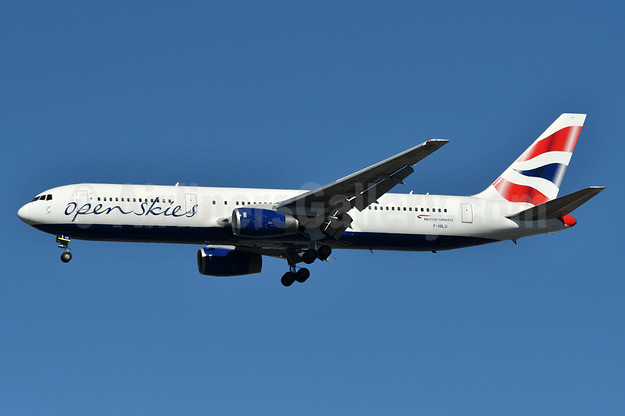 OpenSkies (Paris-Orly) was the trans-Atlantic airline of the International Airlines Group (IAG). It now operates under the Level brand with the retirement of the last Boeing aircraft.

The airline was a full-service carrier and offered three class service cabins on board its Boeing aircraft and operated between Paris-Orly Airport and both Newark and New York (JFK).

On Monday, September 3, 2018 at 8:40 am: ultimate landing at Paris Orly for OpenSkies. We thank all of you for your loyalty, trust and enthusiasm!

Previously the carrier announced on September 2, 2018:

Today (September 2) at 7:00 pm, flight BA8004 from Newark to Paris, marks the last takeoff of the company OpenSkies. We thank our teams and all the passengers for having shared Transatlantic memories since 2008.

The last flight was operated with Boeing 767-300 F-HILU on this flight from EWR to ORY.