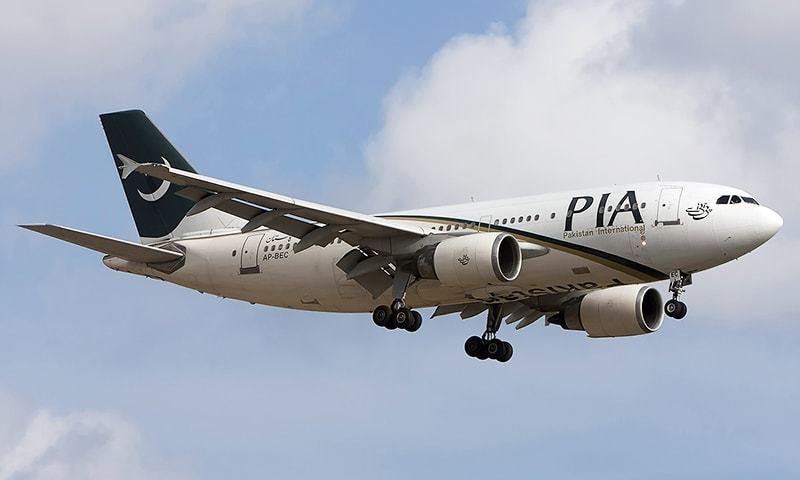 Pakistan International Airlines (PIA) will shut all its operations, if the flights for Saudi Arabia, China, Gulf and Europe sectors are not resumed in a couple of months, it is learnt.

Sources said after the complete suspension of flight operations to Saudi Arabia, China, Doha, Kuwait and Milan due to coronavirus spread, the Finance Division has worked out on three different scenarios to compute the net deficit of the national flag carrier, which successfully dragged an annual loss of Rs 35 billion down to Rs 17 billion in 2019.

Sources said PIA has so far incurred a revenue loss of over Rs 1.7 billion only on Saudi Arabia sector due to ban on the entry of Umrah pilgrims by Saudi government for last 19 days and added that if this ban is not lifted, the loss would extend to around Rs 3 billion till March-end.

Similarly, if all international flights were shut the estimated net revenue loss will escalate to Rs 6.34 billion per month after deducting Rs 6.47 billion as operational expenditures.

The national flag carrier has reported net revenue amounting to Rs 144 billion in its un-audited and unconsolidated profit and loss report for 2019 and out of total net revenue, 65 percent (Rs 93.6 billion) was generated only from KSA and UK sectors, which means the airline earns Rs 7.8 billion approximately per month from these two sectors.

Therefore, the airline, which is already carrying Rs 17 billion loss for 2019, will have to soak up additional financial loss of Rs 12 billion per month in case of complete international flights suspension; sources said and added that if the current lockdown continues for next two months the aggregated loss would surpass Rs 50 billion, dragging the airline towards closure.

Replying to a question, sources said PIA, which had a plan to bring its profit and loss statement at breakeven in 2020, had now started facing difficulties to pay salaries to its 11,700 employees.

Moreover, sources said the management was presently not in a position to take tangible decisions as the airline was running without CEO and urged the authorities concerned to appoint chief executive and secure national assets from bankruptcy.

“We have yet to make official estimations on the total losses potentially suffered by PIA consequent to coronavirus outbreak, but it should be putting us way off from our business plan with a potential to totally halt the national flag carrier if all international travel is suspended.

Currently, PIA has suspended China, Japan, Qatar, Kuwait, Oman, Saudi Arabia and Italy routes. The whole international travel industry is faltering and PIA is no exception. It is IATA’s estimates that global airlines might lose 15-18 percent of the total revenues in next few weeks. Yes, it is a dire situation and PIA’s financial difficulties would become harsher. This is a crisis situation and we sincerely hope that the situation is arrested quickly by global initiatives,” he added.