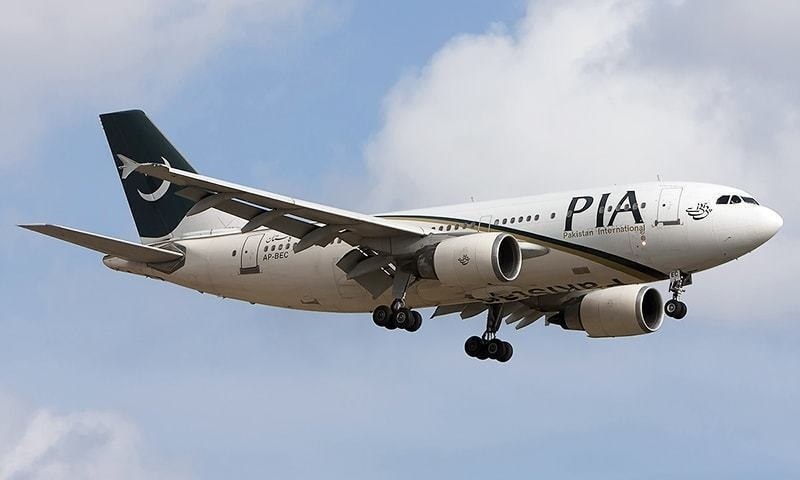 Pakistan International Airlines (PIA) sets a new record for having one passenger on-board on an international flight on Sunday.

In a rare incident, a lone traveller from Gujrat flew in the PIA-chartered Hi-Fly A330 from Manchester to Islamabad, according to Gulf Today.

According to details, the Hi-Fly A330 usually carries 371 passengers, but has been unable to operate of late due to the ongoing second wave of coronavirus and the travel restrictions on those travelling from the United Kingdom (UK). Furthermore, PIA has also been banned from operating in EU and UK jurisdictions following the fatal crash in May 2020.

PIA’s spokesperson, Abdullah Khan told the media that the Pakistani government granted permission for the chartered flight on humanitarian grounds after the Gujrati passenger requested authorities.

The lone passenger was reportedly seated in the business class cabin for the seven-hour journey.

Earlier, the government of Pakistan had declared a temporary suspension on all incoming flights from the UK on the premise of the new Covid strain detection in England, which is ‘more transmissible than other previously known strains’. Pakistan has so far confirmed two cases of the UK variant of coronavirus.

Travellers to depart for the UK on a Pakistani passport will be liable to some conditions for their return to their home country, including a negative PCR test taken 72 hours before boarding.