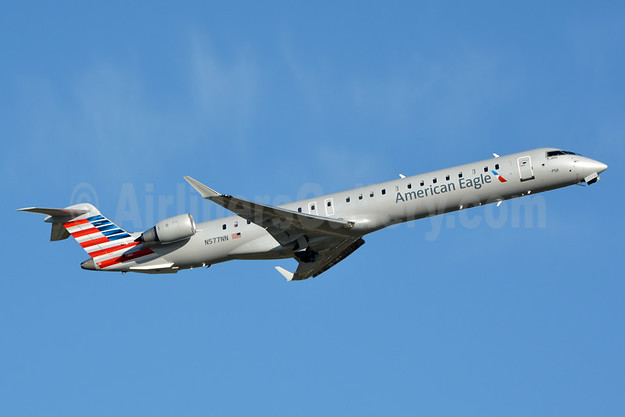 PSA currently operates 21 departures at PHL and that number will grow to 44 departures in May 2018. Adding a crew base where PSA has an overnight maintenance base in ORF, allows for streamlined operations and is a natural addition for crews to be based. The airline will offer seven daily departures from ORF in May 2018.