QANTAS Airways to return to Fiji

Bangkok Airways welcomes its 40th aircraft to its fleet

QANTAS Airways to return to Fiji 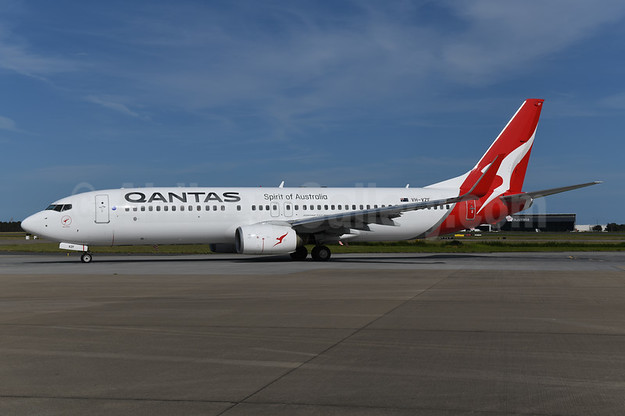 QANTAS Airways is making it easier for customers to holiday in Fiji by relaunching new nonstop flights from Sydney, meeting a growing demand from customers wanting a premium travel option to the islands*.

From March 31, 2019, the direct service will operate four times per week to Nadi, the country’s main gateway, with a Boeing 737-800 aircraft, offering a checked baggage allowance, inflight entertainment and food and drinks all included as part of the fare, and the option to fly or upgrade to Business class.

The flights add to Jetstar’s direct services which also operate four times per week and will see the QANTAS Group offer customers more than 75,000 seats on the route annually and the choice to fly to the popular holiday destination six days a week.

QANTAS will also add its code to Jetstar’s flights between Sydney and Nadi, for travel from  February 1, 2019.

QANTAS will also continue to codeshare on Fiji Airways’ services to Nadi.

* Subject to government and regulatory approvals.

** Lounge access available in NAN operated by Fiji Airways and ports with Qantas operated lounges only.

^Times above are local.