KLM scores a record result in 2017 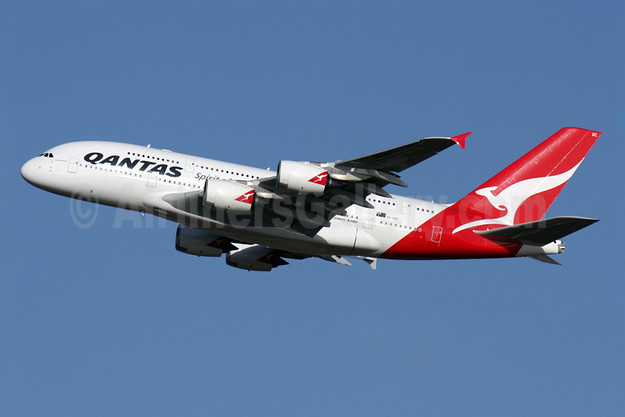 QANTAS and Emirates welcome the Australian Competition and Consumer Commission’s (ACCC) draft determination that proposes to grant authorization for their partnership for another five years.

A final decision is expected in March 2018.

Comments from a QANTAS spokesperson:

“The ACCC’s draft determination is an important step in helping us deliver a better travel experience and more options between Australia, the UK and Europe for millions of customers.

“The first five years of the partnership has lived up to the promise of serving our customers better, together, and the changes to our network are designed to reinforce this for the next five years.

“With three options to get to Europe, via Perth, Singapore and Dubai, and more frequencies between Australia and New Zealand, the partnership better reflects customer demand, leverages new aircraft technology and plays to each airline’s respective network strengths.”

Comments from an Emirates spokesperson:

“We are pleased that the ACCC’s draft determination supports the authorization of our partnership with QANTAS for a further five years until 2023.

“More than 8 million passengers have benefited from Emirates and QANTAS’ joint network since the partnership began in 2013, and we look forward to continue leveraging on each airline’s unique strengths to offer travellers even more choice and enhanced services in the coming years.”