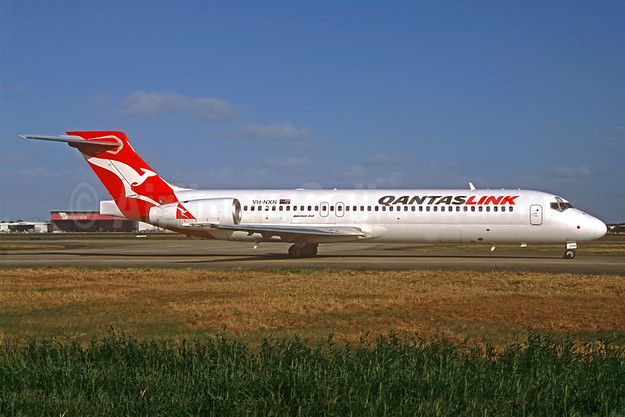 UTC Aerospace Systems, a unit of United Technologies Corp., today announced an 8-year contract extension with QANTAS Airways to provide BR715 engine nacelle asset support and repair services for the airline’s fleet of 20 Boeing 717-200 aircraft. The long-term agreement is through Prime Solutions®, which is customized to the airline’s specific support requirements.

The 20 aircraft are operated by Cobham Aviation under the QANTAS Link banner.

QANTAS Airways has been a Prime Solutions customer since 2000, and this new agreement represents an expansion of the existing support program as the airline has nearly doubled its fleet of Boeing 717-200 aircraft to meet increasing passenger demand. With easy access to spares and rotables, and fully customized support, the airline has been able to extend the operational life of its Boeing 717-200 fleet.  Support will be provided on-site at the customer’s locations in Perth and Canberra, Australia, and the UTC Aerospace Systems Aerostructures Service Center in Singapore.