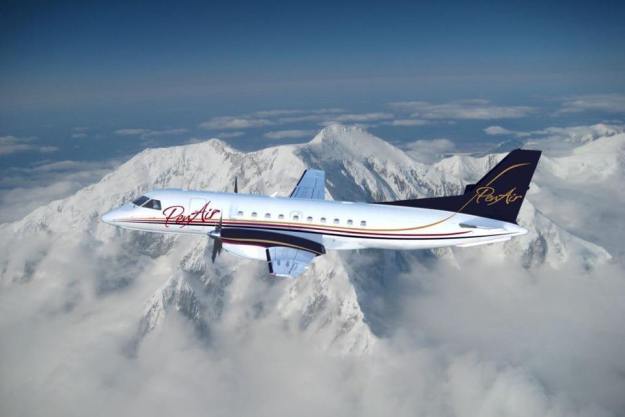 Ravn Air Group, Alaska’s largest regional airline, has announced that it has purchased the assets of Peninsula Airways, Inc. and created a “new” PenAir that is officially a member of Ravn Air Group.

Earlier this month, the acquisition of PenAir’s assets by investment affiliates of J.F. Lehman & Company was approved by the U.S. Department of Transportation (“DOT”). The remaining requirements needed to accomplish the sale were finalized, making the transfer of PenAir’s assets into a new subsidiary of Ravn Air Group complete.

As part of Ravn Air Group, the “new” PenAir will ensure that the airline can continue to provide safe and reliable service while simultaneously creating better and more extensive travel opportunities for its customers.

As a subsidiary of Ravn Air Group, PenAir will keep its current name and continue to operate as a separate company under a separate FAA certificate. With the completion of the transaction, PenAir will be a financially sound organization with a significantly enhanced ability to serve the state of Alaska.