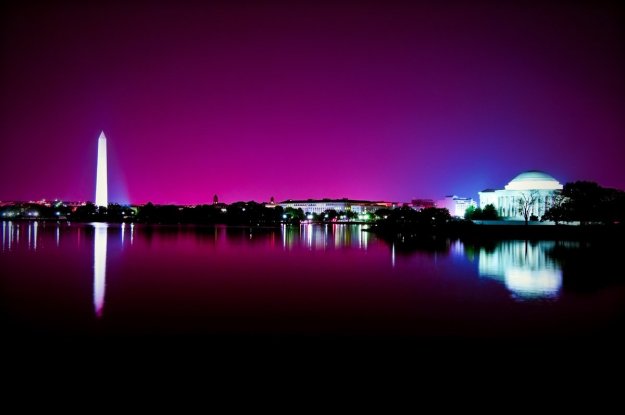 The Federal Aviation Administration (FAA) has announced that operations at Ronald Reagan Washington National Airport (DCA) would be suspended between 6:15 p.m. and 7:45 p.m. ET on July 4 due to fireworks and fly-overs of military aircraft.

Flight delays are expected due to local FAA airspace restrictions

Delays are expected in the skies and along roadways around Reagan National on July 4 as large crowds gather in downtown Washington, D.C., to celebrate America’s birthday.

We are advising travelers to factor this into their airport arrival plans – especially for late afternoon and evening flights: