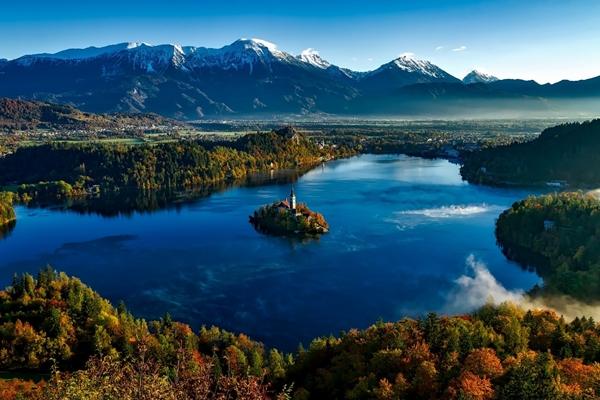 Travellers in 2018 are keen to head across Europe while it’s still simple to do so on a European Union passport, but it’s not just Europe where the travel market is booming; Africa, Asia and the Caribbean have also seen a surge in bookings.

Holidaying abroad from the UK has become a growing trend over the last several years, and 2018 is set to be a record year of families, singles and couples travelling overseas. With Brexit looming, the uncertainty of how negotiations will affect travel has only increased, yet this does not appear to have deterred holidaymakers.

The ABTA Travel Trends 2018 report shows that travel has become a priority for many – with 31% of people planning to spend more in 2018. And package holidays remain the single most popular booking option for foreign holidays, with the main reasons for this being that holidaymakers are seeking certainty in the current economic and political climate, as well as the best value holiday possible for their budget.

Travellers in 2018 are keen to head across Europe while it’s still simple to do so on a European Union passport, but it’s not just Europe where the travel market is booming; Africa, Asia and the Caribbean have also seen a surge in bookings.

There are several reasons for the rise in tourism abroad, one of which being the popularity of TV programmes including Blue Planet II. This award-winning BBC documentary put several countries on the map with their beautiful coral reefs and underwater marine life, and this increased demand for holidays to a wider range of destinations has seen companies releasing new direct flight routes and packages for 2018. The Great Barrier Reef of Australia, prominently shown in the documentary, feels closer than ever for holidaymakers thanks to affordable direct flights launched by Qantas in March 2018, flying from the UK to Perth in 17 hours.

Budget airlines are not to be outdone on this front, however. Ryanair has announced an investment of over £200 million to not only see more planes flying direct from the UK to popular destinations like Gran Canaria and Tenerife, for example, but also adding direct routes from Manchester to destinations such as Venice and Porto.

UK travel retailer Holiday Hypermarket has seen similar trends. There have been surges in interest in holidays to mid and long-haul destinations such as Sri Lanka, up 49.03% in 2017 compared with 2016, Cape Verde Islands, up 30.88%, and Costa Rica, up 68.33%. And for 2018, the company has also released packaged summer holidays to the lakes and mountains of Italy and Slovenia, to meet the increase in demand for outdoor nature-filled holidays.

Altogether, confidence is high in Brits looking for breaks overseas, according to First Rate Exchange Services’s annual Holiday Confidence Index, which surveyed 5,000 people. With the travel sector thriving and bookings for summer 2018 on track for a 5% improvement on last year, 2018 is set to be a record-breaking holiday year, whether it’s Europe, North America, Asia or any other overseas destination.