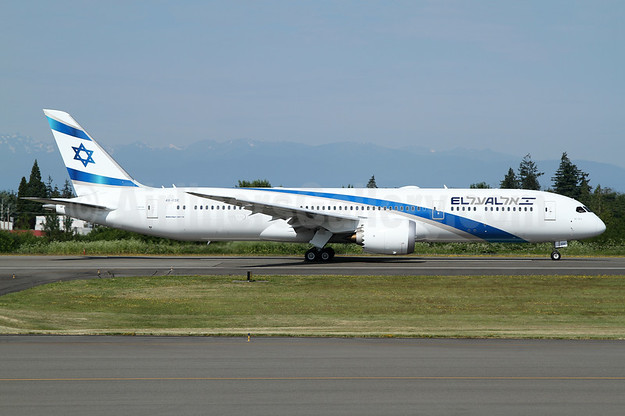 El Al Israel Airlines said on Wednesday it had scrapped its bid to acquire smaller low-cost rival Israir from IDB Tourism amid opposition from competition regulators.

A year ago, El Al – Israel’s flag carrier – reached a deal for its Sun d’Or unit to pay up to $24 million for Israir, which flies to the southern resort of Eilat and a host of European cities.

Sun d’Or flies to about 17 destinations in France, Italy, Switzerland, Greece and elsewhere in Europe.

Earlier this year, Israel’s Anti-Trust Authority said it opposed the merger since it would prevent El Al from operating flights to Eilat and lead to competitive concerns resulting from El Al’s control of security services at all Israeli airlines.

El Al, which argued that flights to Eilat were economically unjustified, appealed against the decision but decided to drop that appeal on Wednesday.

“In view of the passage of time from the signing of the purchase agreement and the expected time to complete the appeal process the parties were required to negotiate the commercial terms in which the agreement could be kept in place,” El Al said.

“Since the negotiations failed and no agreement was reached, the parties … withdrew the appeal.”

The withdrawal came hours before a preliminary hearing in front of an anti-trust tribunal.

“El Al and Israir will therefore be unable to consummate the merger,” the anti-trust authority said. (Reporting by Steven Scheer; Editing by Mark Potter)