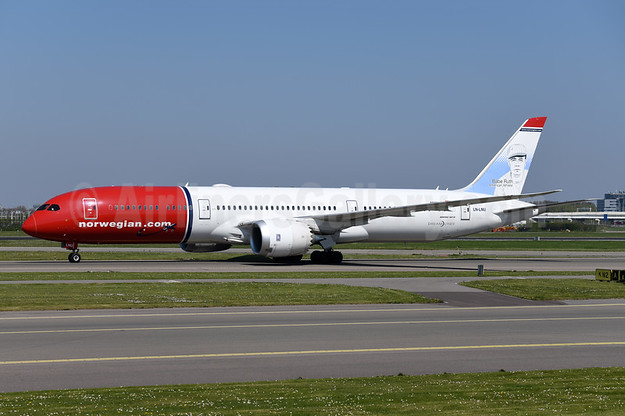 Norwegian Air’s largest cabin crew union in France has called for a strike from April 24 to April 26, seeking higher pay and better working conditions, a union representative said on Saturday.

UNAC union representative Anastasia Durand told Reuters the union represents 70 percent of the airline’s 158 cabin crew based at Charles de Gaulle airport in Paris, also known as Roissy, from where Norwegian has four or five flights per day.

Durand said there had been no formal vote for the strike but the union had sounded out staff and there was general support for the action. She didn’t say if any talks were planned with the company.