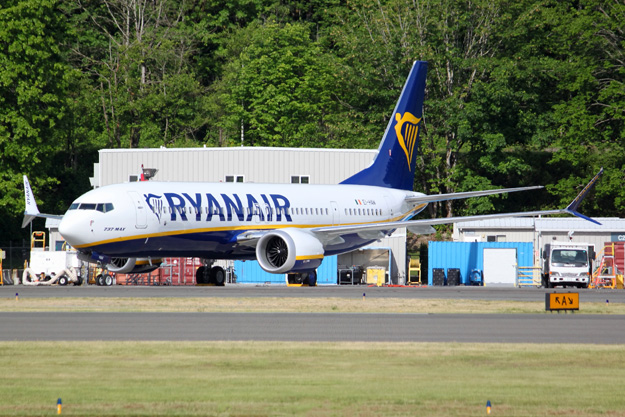 Ryanair has slashed its growth plans for next summer due to delays in the Boeing 737 MAX.

In other news, Ryanair also announced its first ever flights from Beirut Airport, its newest airport and its first Lebanese airport, with a new three times weekly route to Paphos, Cyprus commencing in October, as part of its Winter 2019 schedule.