Delta to serve Mumbai nonstop from the U.S. in 2019 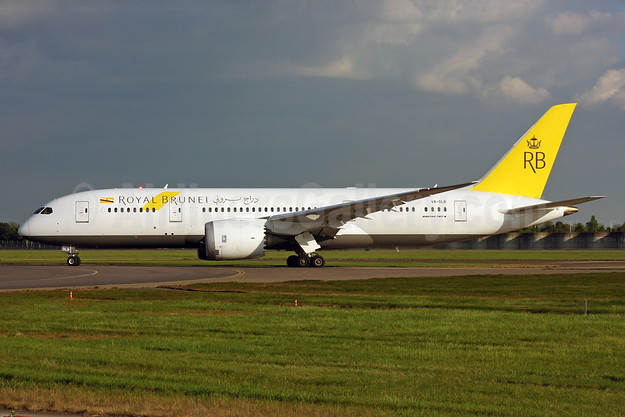 With the introduction of the daily nonstop flights to London, RB will cease operating the Dubai-London-Dubai route. RB will however continue to provide the vital link to the GCC via Dubai and offer four times weekly Brunei-Dubai-Brunei services effective October 29, 2018.

With these changes, RB has also updated its schedule for its Melbourne flights to cater for better connections within its long haul route network. These schedules are subject to slot clearances and government approvals.

RB launched its first flight to London (Gatwick) via Singapore and Dubai in 1990.

On October 28, 2018, RB will launch its daily nonstop flight to London from Brunei.