Air Arabia to launch nonstop flights between Sharjah and Vienna 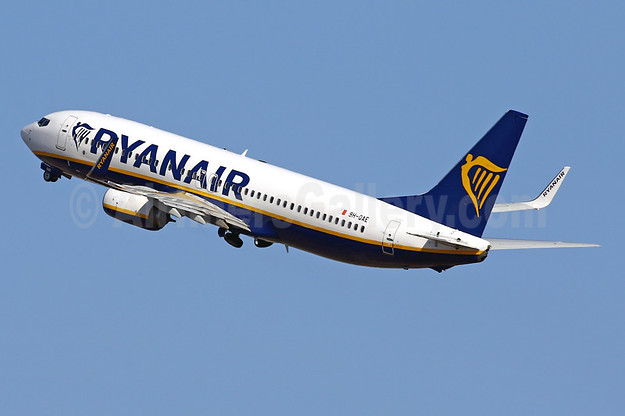 Ryanair has launched its new subsidiary, Malta Air, in Malta.

The pictured 9H-QAE (formerly EI-GDR) is one of the first to receive the new registration.

For now, the new airline is operating under the Ryanair brand although it is expected to soon adopt its own livery (below).

Previously on June 11, Ryanair Holdings announced it had agreed to purchase Malta Air, a Maltese start-up airline, into which Ryanair will move and grow its Malta based fleet of 6 Boeing 737-800 aircraft.

This investment in Malta Air will allow Ryanair to grow its already sizable presence in Malta (3 million customers per year), and access non-EU markets (North Africa) from Malta. Completion is planned for the end of June, following which Ryanair Holdings will;