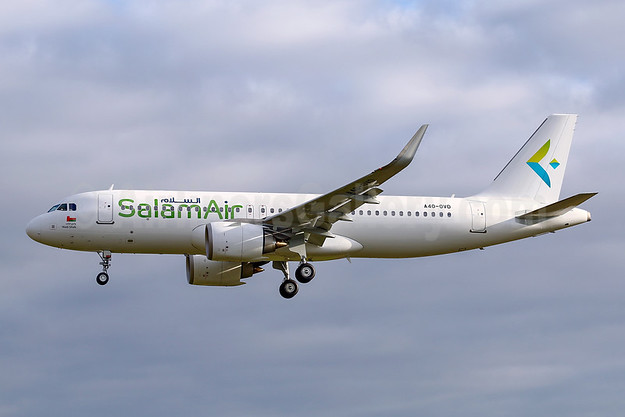 The airline previously launched operations on January 30, 2017. The airline has grown to operate 173 flights a week operated across 16 destinations in 11 countries.