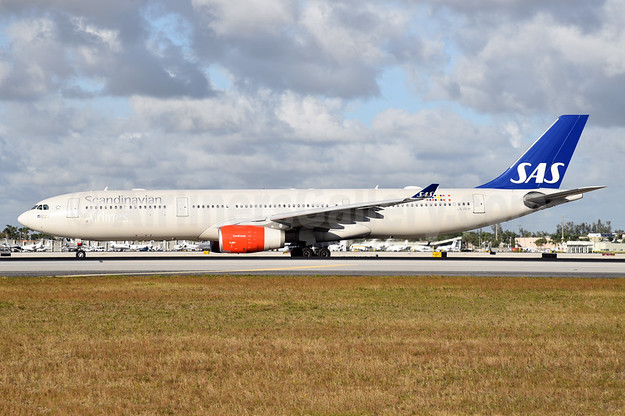 Scandinavian Airlines-SAS has signed an order for one additional Airbus A330-300 with delivery during the spring of 2019. The aircraft will replace one Airbus A340-300.

SAS’s long haul fleet consists of 16 Airbus A330/A340, of which one Airbus A340-300 mostly has functioned as a reserve aircraft. With the investment in one new Airbus A330, SAS improves its customer offering as SAS’s entire long haul fleet will have an identical cabin interior. In addition, the Airbus A330-300 has approximately 15-20% lower jet fuel consumption per seat kilometer compared to the Airbus A340 that will be replaced.

The list price of one A330-300 aircraft, including engines, ordered from Airbus amounts to $264 million, before discounts agreed between SAS and Airbus. The new Airbus A330-300 will be financed through a sale/leaseback.