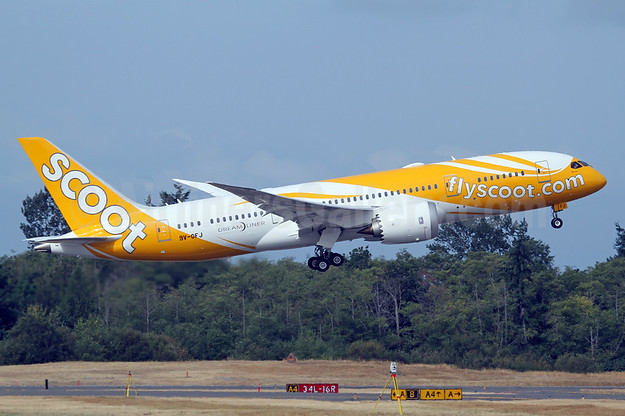 Scoot launched its inaugural flight to Berlin (Tegel) on June 20, the first of its four-times-weekly nonstop Singapore-Berlin services.

The capital city of Germany is Scoot’s third long-haul destination after Athens in Greece and Honolulu in the United States, both of which were launched last year.

Scoot’s flight TR734 departed Singapore Changi Airport at about 12.25 am local time and received a traditional water cannon salute upon arriving at Berlin Tegel Airport at approximately 7.20 am local time on June 20.