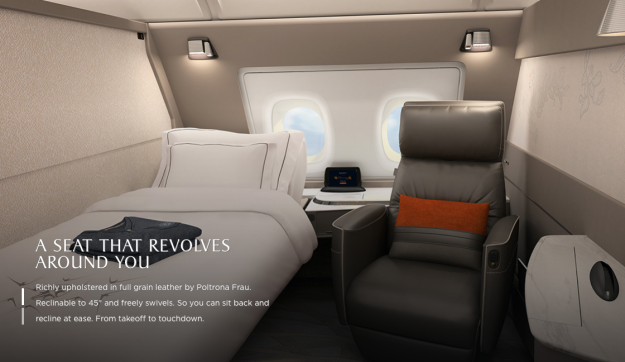 Customers travelling between Singapore and Sydney have become the first to experience Singapore Airlines’ all-new cabin products, with the entry into service of its recently-delivered Airbus A380 aircraft equipped with the new seats and in-flight entertainment system.

A special event was held at the boarding gate room at Singapore Changi Airport to celebrate the inaugural flight. Customers departing for Sydney were presented with gift bags containing collectibles including a commemorative certificate, glassware, stationery and amenity kit.

The entry into service of Singapore Airlines’ newest A380 is the outcome of four years of extensive product development, reaffirming the Airline’s commitment to product innovation and leadership. 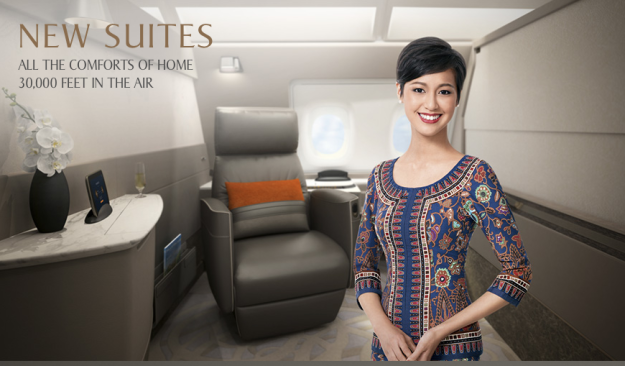 The new cabin products will be initially fitted to five new A380s being acquired from Airbus, following which retrofit work will commence on 14 aircraft that are already in service.

Singapore Airlines’ new A380s will be fitted with 471 seats in four classes, with six in Suites, 78 in Business Class, 44 in Premium Economy Class and 343 in Economy Class.