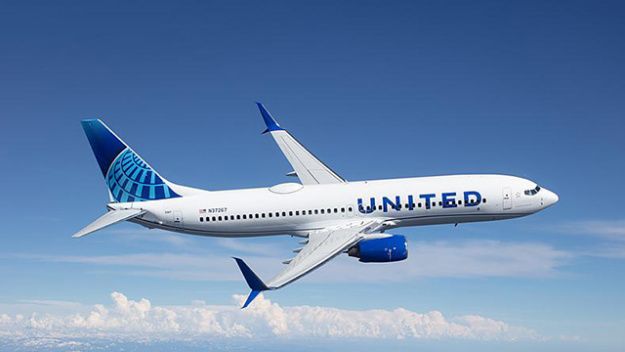 SkyWest, Inc. today announced an agreement with United Airlines to operate 25 Embraer E175 aircraft under a multi-year contract. These aircraft are scheduled to be placed into service ratably over a 12-month period beginning in the second quarter of 2020 through the first quarter of 2021. The aircraft are financed by United and are to be sourced from another United Express operator.

Commenting on the agreement, Chip Childs, Chief Executive Officer and President of SkyWest, said, “As their initial E175 launch partner, we are excited to become United’s largest E175 operator and the largest operator of the E175 aircraft in the United States. We are pleased to continue strengthening our United partnership through this new agreement.”