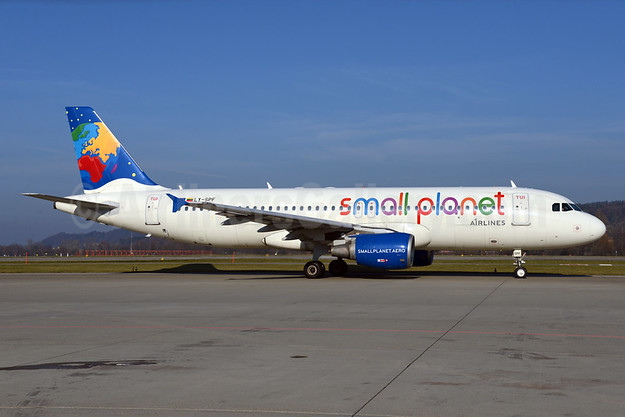 Small Planet Airlines (Lithuania) (Vilnius) ceased all operations at midnight on November 28, 2018 after its AOC was suspended by the government of Lithuania.

The airline was in administration after it Polish and German subsidiaries filed for bankruptcy in October and November. The airline was attempting to reorganize but failed.

Small Planet Airlines flights are not operating any more.

If you have flight scheduled for Small Planet Airlines: please contact your tour operator for rebooking.

We say big “Thank you” for all passengers who were with us for more than 10 years.

The airline at the end was operating seven Airbus A320s.