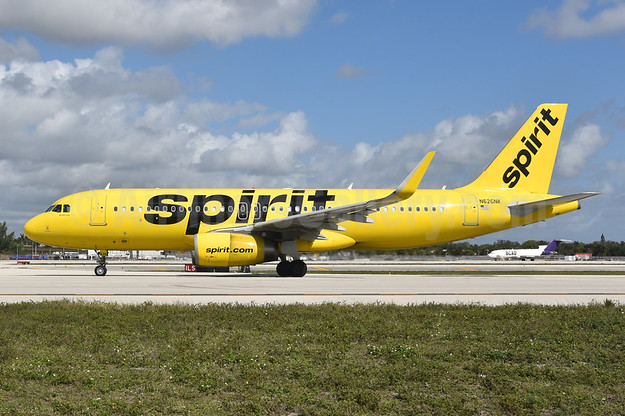 Spirit Airlines has announced it will soon serve its fifth destination in California, Sacramento.

Beginning June 20, 2019, Spirit Airlines will begin nonstop service from Sacramento International Airport (SMF) to McCarran International Airport (LAS) in Las Vegas.  The three daily flights will not only offer convenient service to the “Entertainment Capital of the World,” but will also provide dozens of connections to other Spirit destinations, including Columbus, Pittsburgh, Indianapolis, Fort Lauderdale/Hollywood, Tampa, Baltimore/Washington, New Orleans, and Philadelphia.

The announcement will add to Spirit’s growing number of destinations from Las Vegas, a growth city and crew base for the airline.  Spirit now averages approximately 55 daily departures from Las Vegas offering nonstop flights to 28 cities.  As of July 2019, Spirit will have grown nearly 50 percent in Las Vegas compared to its capacity two years earlier and, in 2018, became the fastest growing carrier there.

Spirit also recently announced it would be launching service in Charlotte, Raleigh-Durham, and Indianapolis, as well as expanding service in Jamaica, Denver and Puerto Rico.  The airline is focused on investing in the Guest experience and delivering the best value in the sky, including the addition of high-speed Wi-Fi to its entire fleet.