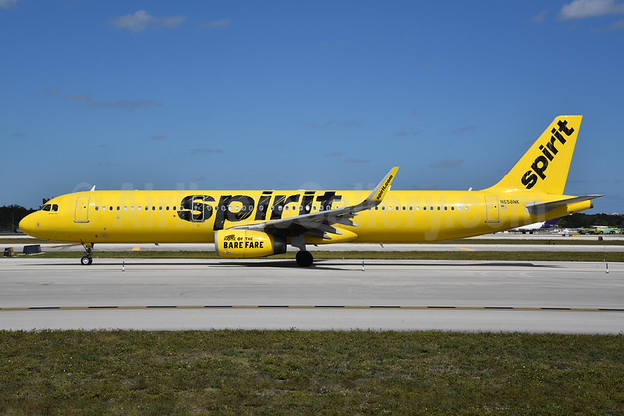 “I want to thank the Spirit family for their contributions throughout 2017.  Together, we overcame several major operational challenges while still delivering a record on-time performance,” said Robert Fornaro, Spirit’s Chief Executive Officer. “Looking ahead to 2018, we are focused on finalizing a deal with our pilots union, improving upon our operational reliability, continuing to enhance our guest experience, and delivering earnings growth for our shareholders.”

“For the full year 2017, our team delivered an adjusted CASM ex-fuel of 5.51 cents, up 1.1 percent year over year.  This was an admirable performance considering the hurricanes and other disruptions this year,” said Ted Christie, Spirit’s President and Chief Financial Officer.  “Should the tentative agreement with our pilots be ratified, we will gain tools that will allow us to further improve our operational reliability and drive efficiencies, which gives us confidence that we will be able to maintain or grow our relative cost advantage.”