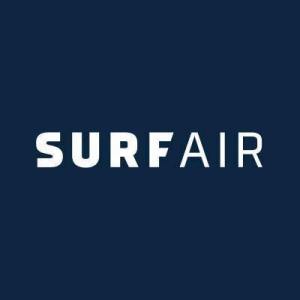 Encompass has subsequently filed suit for breach of contract and demanded payments for amounts it claims are past due. The Encompass claims are not accurate, the lawsuit is without merit and Surf Air intends to defend itself vigorously. Surf Air is also considering counterclaims. The company has retained Skip Miller, partner at Miller Barondess LLP as its litigation counsel.

With regard to the change in flight operators in California, Surf Air has opted to work with business partners that can continue to provide exemplary service to its members.

Surf Air previously announced that it has contracted with Advanced Air, LLC to take over all of Surf Air’s California routes effective June 17, 2018. Advanced Air is ACSF registered and has received a Platinum rating from ARG/US, the world’s most prestigious third-party vetting system for charter operations.  Less than 4% of all operators worldwide meet these safety standards.